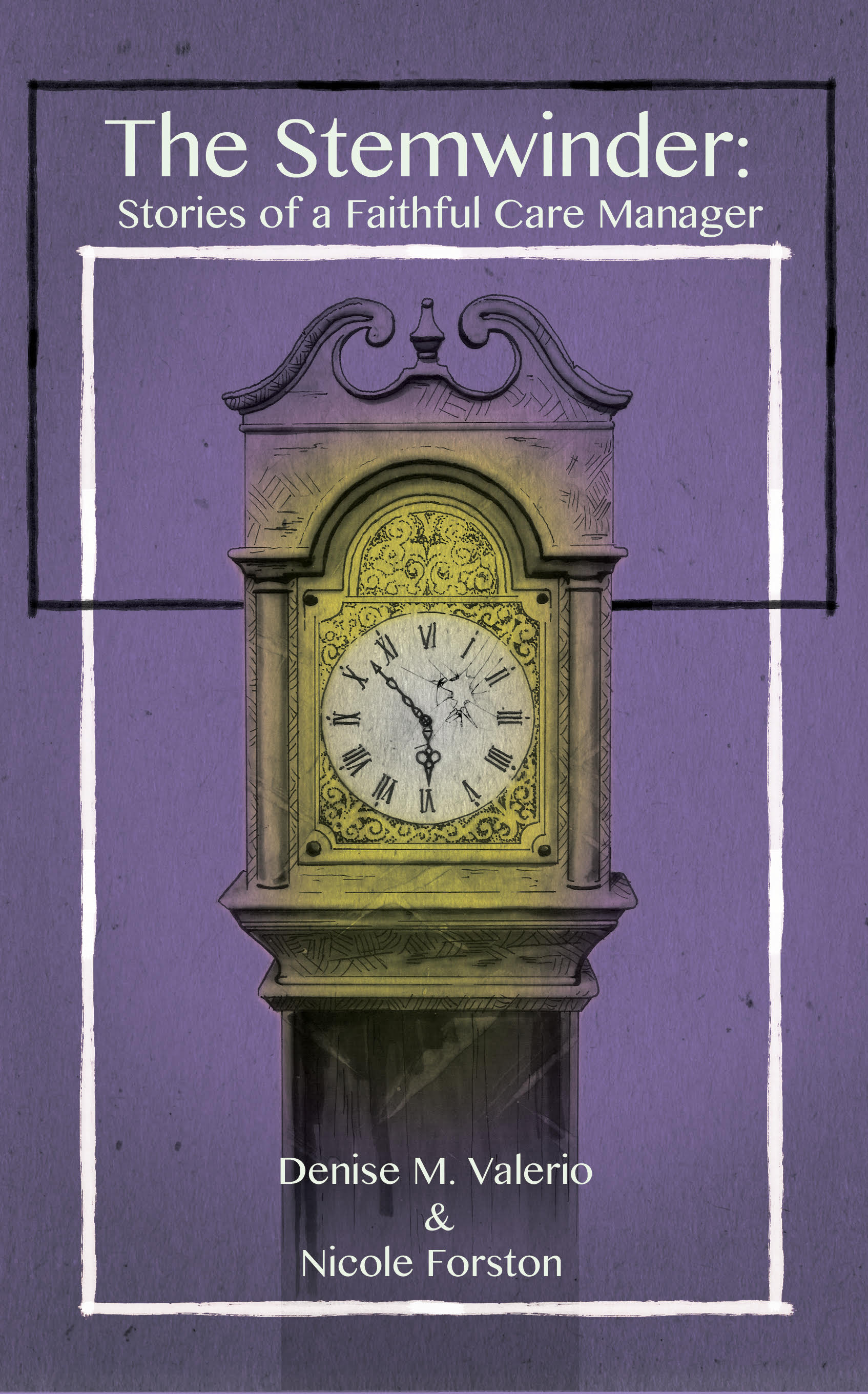 According to Alzheimer’s Disease International someone in the world is diagnosed with dementia every three seconds. Defined as a “chronic or persistent disorder of mental processes,” medically speaking it is an umbrella term that addresses a composite of cognitive disorders that carry a range of symptoms such as sundowners syndrome.

Also known as “sundowning” as many as 20 percent of those with Alzheimer’s experience an amplified state of confusion or aggression, typically between the hours of 4:00 and 7:00 PM. Behaviors such as extreme agitation, sadness, hallucinations, and delusional thinking are some of the symptoms, with violent episodes occurring in extreme cases. As a professional care manager with over 30 years of experience, I’ve witnessed a spectrum of aberrant symptoms, some of which are more “textbook” than others.

In my book The Stemwinder: Stories of a Faithful Care Manager, I go in-depth about two of my clients who have dementia (one with Lewy Body, a more severe form). After years of observation, I’ve concluded that past trauma plays a role in cognitive decline later in life. Exemplary warriors, these women share emotional hardship and hindrances while coming from two entirely different backgrounds. Their paths have never crossed, but each has lived her own darkness as I discovered through my work with them.

Bella, who I tag “The Gentle Soul,” exemplified grace beneath the cloudiness and confusion of dementia:

It took a solid six months to get Bella on the right combination of meds. Achieving that equilibrium not only required medicinal efficacy, it also was contingent upon finding the right people who were willing to work with me… Bella had 24-hour care divided into two shifts. Joycelin was with her during the day. The aide who took the night shift needed to be extra vigilant. A few times Bella snuck out of the house in the middle of the night, right out the door and down the street, occasionally stopping a passing car. Fortunately, these were infrequent close calls but I had to install a deadbolt that was out of her reach, a necessary safeguard that made her angry and combative. Anyone who’s been around someone with dementia knows it’s not a matter of saying to that person “it’s okay” or “calm down.” Keen awareness of behavioral abnormalities such as aggression, anxiety psychosis and sleep disorders, is essential.

I recall a couple of visits that coincided with one of these episodes, and my appearance seemed to momentarily suspend her disturbed state. “It’s you! Where have you been? I haven’t seen you in months.” Bella always made that endearing inquisition. You’ve been absent from my world. How come? It always buoyed me up, even if her short-term memory didn’t accurately track the timing.

Though Bella’s aggressiveness seemed to spike in the overnight hours, she didn’t fall neatly into the category of a sundowner, as her primary aide observed erratic behavior during the day. A couple of shopping trips became disorienting experiences to the point that the authorities intervened. Familiar with Bella’s triggers, the aide developed a protocol to de-escalate these episodes. For caregivers and family members who’ve been confronted with sundowners syndrome, mitigating psycho-emotional distress is critical.

Senior Living offers some tips to achieve this, such as:

The right meds work in tandem with open dialogue, consistency of routines, and if possible, documenting the duration and frequency of sundowning. Of these, engaging in consistent, meaningful dialogue with the person is one of the best antidotes as evidenced in my work as a professional care manager. Hands down, it is the most rewarding part of my job and the inspiration behind The Stemwinder.